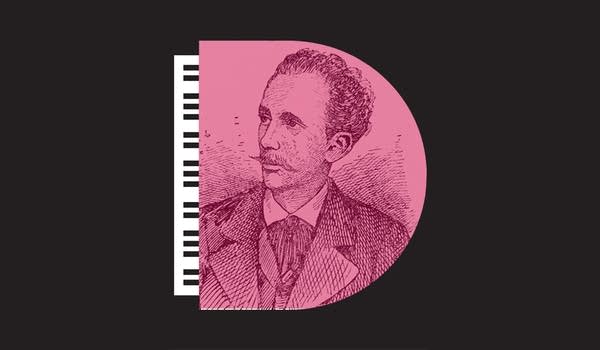 Richard Strauss and his wife Pauline de Ahna are often described as artist and muse. But you’ve never met a muse like Pauline. One of Strauss’ greatest musical masterpieces was ripped straight from the most scandalous moment of their marriage.

A note for listeners: No picture of Richard Strauss can be complete without sharing the scholarship around his work in Germany in the 1930s and 40s. Late in his career, Strauss wrote pieces for the Nazi regime, and he served as president of the State Music Bureau. He also lost that top post when he insisted that a Jewish writer who penned the libretto for his opera be properly credited in the program. There are important conversations to be had about how we think of music composed by artists with ties to hate. We suggest listening to Behind Richard Strauss's Murky Relationship with the Nazis from WQXR, and reading “Monument Man” from The New Yorker for further background.

This episode of Decomposed includes the following works from these recordings: 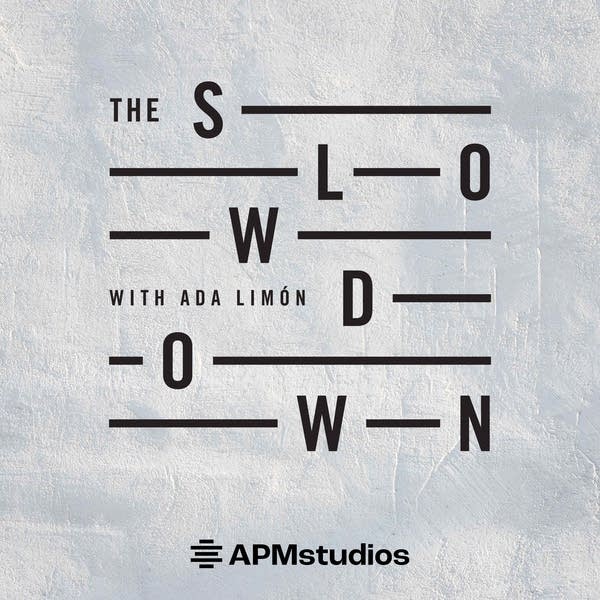 Terrible, Thanks for Asking